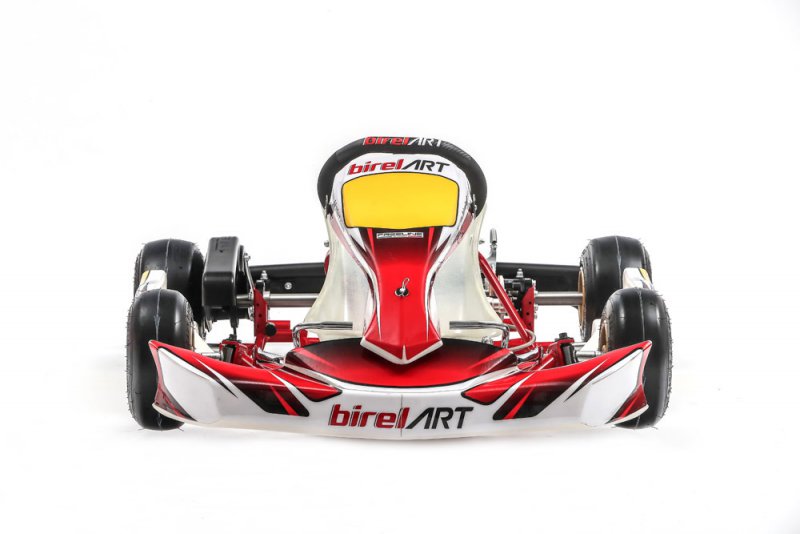 The frame for the Mini categories C28, has undergone several structural modifies, both in geometry and in the materials to improve its performance and ease of driving. It will be equipped with a new removable petrol tank 4.5 lt. It will have also a new steering column that offers more possibility of regulation for the footrest. As series it will have the front pod MK14 KG with adjustable plate.

This represents the model for junior categories with the best quality-price ratio. A conventional, well tested model with 28 mm rails, characterised by a rounded design of the bodywork’s frontal section, near the tank.
As well as the RACING version, the STANDARD version with aluminium accessories and mechanical brakes is also available.
The first features HQ accessories, bigger front rims and the possibility of having hydraulic brakes with 200 mm disc fitted.
The bodywork is last-generation (Fik 05).

Compared to the 2016 version, the AR28 has been revised and will have as main characteristic the adjustment of the rear in three different positions. It will have as series the new ‘C’ of spindles for housing the eccentric bushing for a better adjustment of camber & caster as in the ‘Racing’ models.

Frame with mixed tubes of diameter 28mm and 30mm, the main characteristic of the AM29-Y is the possibility of the wheel base adjustment in the position 1020 – 1030 – 1040mm. this allow an important versatility of this kart to its better adaptability to different categories , especially to the ones with very low power and medium – hard tires. 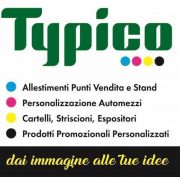